The pathway beyond gender diversity - Board diversity in all its forms 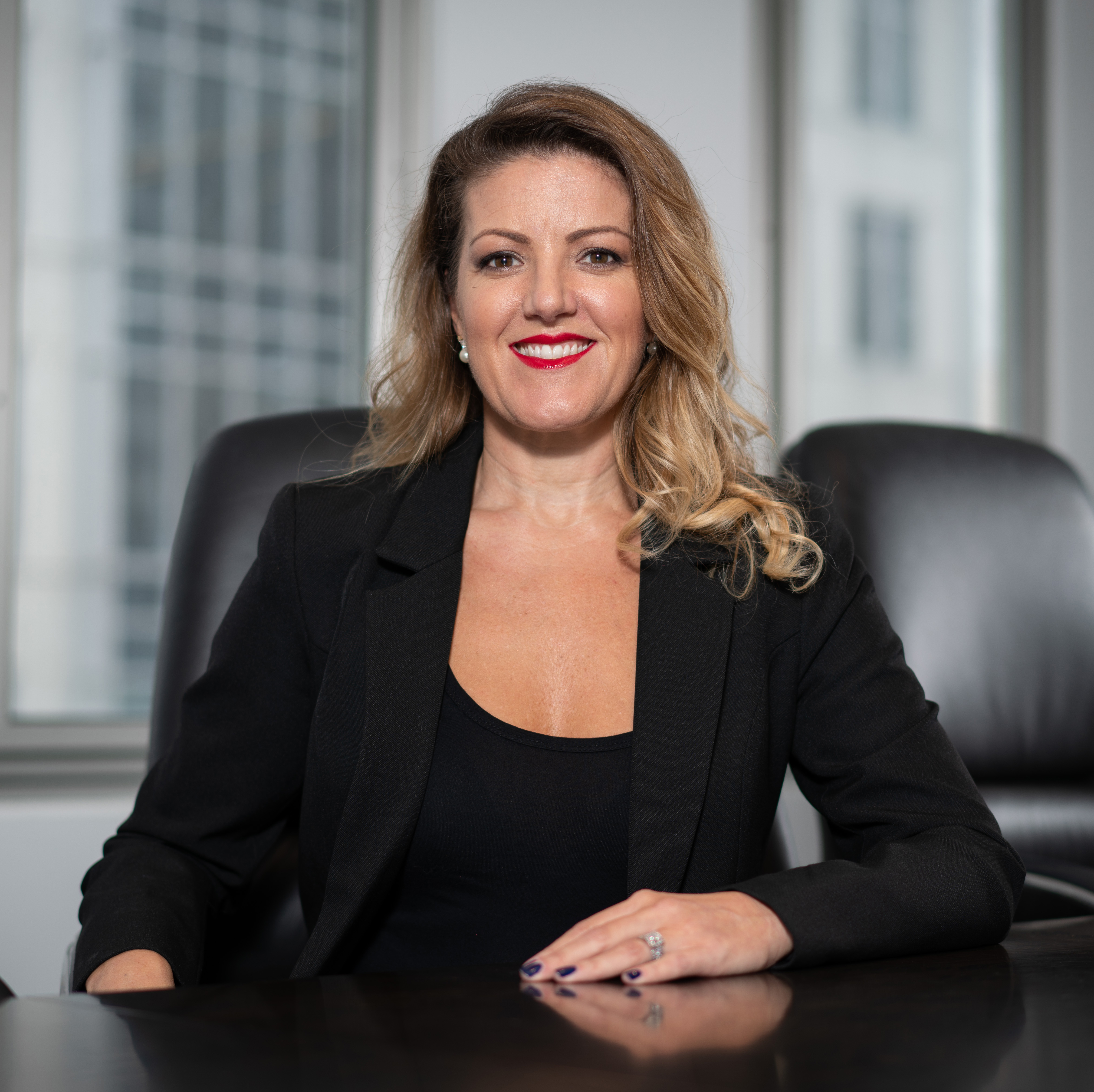 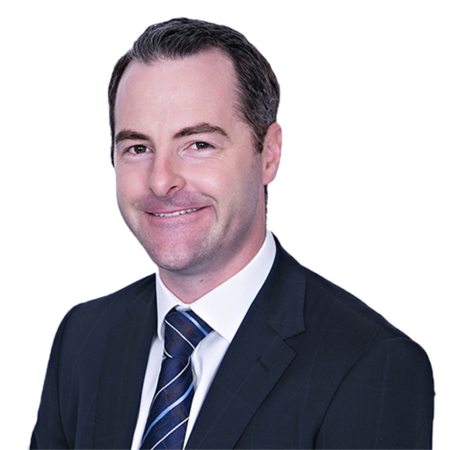 As Managing Partner, David is responsible for the leadership, strategy, and direction of Watermark Search International. Having been fortunate to be part of Asia Pacific’s fastest growing HR Outsourcing business, as well as the world’s largest HR Firm, David has considerable experience in Australia and overseas in growing and scaling businesses.

Whilst leading the firm, he also conducts executive searches and personally focuses on building and shaping leadership teams to grow businesses. Appointing CEOs and their direct reports typically in Private Equity backed businesses. David gets involved at due diligence stage assessing Leadership teams and their capacity to grow as well as conducting executive searches to identify the best global talent and supporting them throughout their journey.

Prior to his role at Watermark, David led the Sydney operation for a Global Search firm and earlier was on the Executive Leadership team for a Global HR Outsourcing business where he grew Technology, Outsourcing, and Executive Search business. After the successful exit, David transitioned with the business to work for the world’s largest private HR firm with revenues of $12bn, based in Dubai; he was on the European Executive leadership team.

Outside of work you’ll see David spending time with his young family or enjoying his passions of classic cars and supporting Australian sporting teams. David possesses a Bachelor’s Degree from the University of Sydney in Psychology and English. 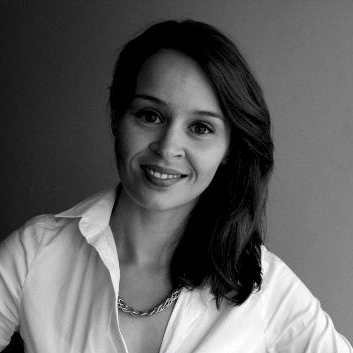 A proud Aboriginal woman, Kate is committed to empowering her Community. She draws on her extensive background in working across different tiers of government and community sectors to engage diverse perspectives to co-design programs and leveraging international best practice to effect policy change.

In her current role of Director: Projects, Kate plays a key role in establishing the Dept. of Regional NSW and is charged with optimizing processes, promoting knowledge sharing and building a collaborative culture. Prior to this, she was the Director of Operations at DRNSW and Director: Diversity and Culture at the Department of Planning, Industry, and Environment. Her broad expertise and experience in diversity and inclusion, finance, governance, organisational culture, leadership, human resources, and project management helps to develop programs that recognise the intersectionality of experience.

Kate commenced her career at the Department of Foreign Affairs and Trade in Sydney and Canberra. From 2008 to 2012 she worked in Spain for the Catalan Department of Education, which greatly enhanced her insight and knowledge of minority nationalism at an international level. This experience provided her with a global outlook, which has remained throughout her career. Returning to Australia in 2008, she worked in the community sector, focusing on Aboriginal employment and leadership development before re-joining government in 2016.

Kate's Board expertise focuses on the non-profit sector with current Directorships with NSWALC Employment and Training, Interrelate, and the Diversity Council of Australia. She is a graduate of Bachelor of International Studies (Distinction) and completed an MBA in 2013. She is currently completing an Executive Masters of Public Administration through Sydney University as a part of the Public Service Commission's Leadership Academy. 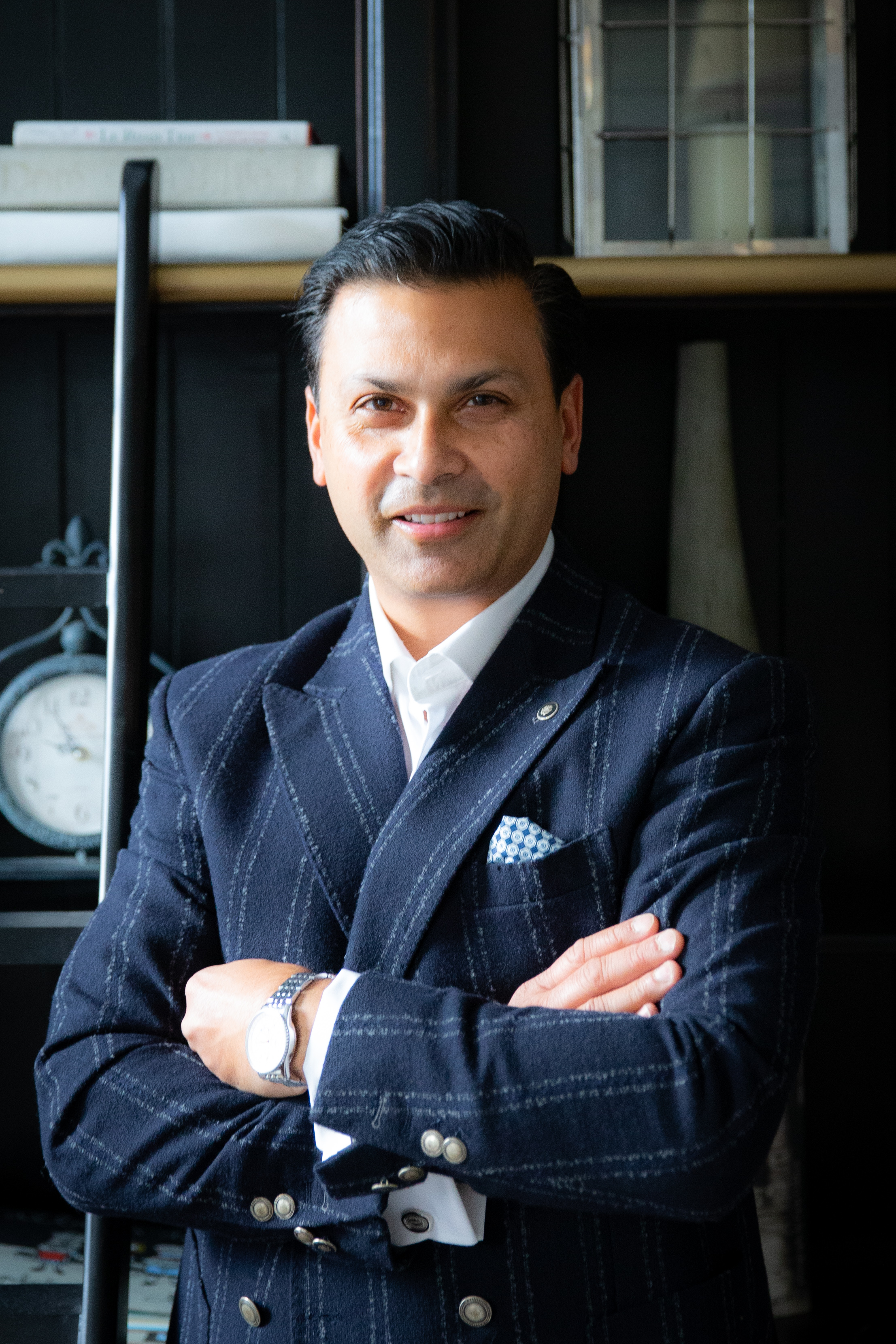 ​Warrick Cramer is an innovator, entrepreneur, strategist, and executive who has the skill to work in cross-functional environments. He pairs this with his creative leadership to drive positive outcomes.  His professional career has taken him through a wide variety of roles, from a start-up founder in his hometown Melbourne, right through to a large global corporate in Europe.  He is experienced in working in board and senior executive roles.

Warrick currently operates as a business consultant in Australia, helping large organisations through digital transformation, change management, innovation, and strategy.  He also volunteers his time to assist small companies to articulate clear business plans to access capital through his extensive global network. Warrick also sits on the board of a Silicon Valley based venture capital fund.

He was formally the CEO of Tomorrow Street, Vodafone’s Global Innovation centre based in Europe.  In this role, Warrick was able to negotiate the formation of the first public-private partnership between Vodafone and the Luxembourg Government.  This partnership was centred around delivering technology products to the entire Vodafone ecosystem. This leveraged Vodafone’s supplier network, EU governments, Venture Capital organisations, and start-ups. This role also included creating economic benefit for Luxembourg and helping to attract a talent pool.   Within this role, Warrick has worked with the Prime Minister and Parliamentary Ministers of Luxembourg and other EU member states. Some of his achievements in this role were delivering large-scale international projects, managing international brand perception, inspiring actionable marketing outcomes, and formation of a high performing team spanning 29 countries.

Warrick is seen as a pioneer and thought leader in corporate innovation and has spoken at several global events on this subject.  He has won numerous global awards for his work at Vodafone.

Prior to joining Vodafone, Warrick successfully owned an automotive business that supplied services across Australia.  He has also invented a mobile payment platform, which is now used globally. 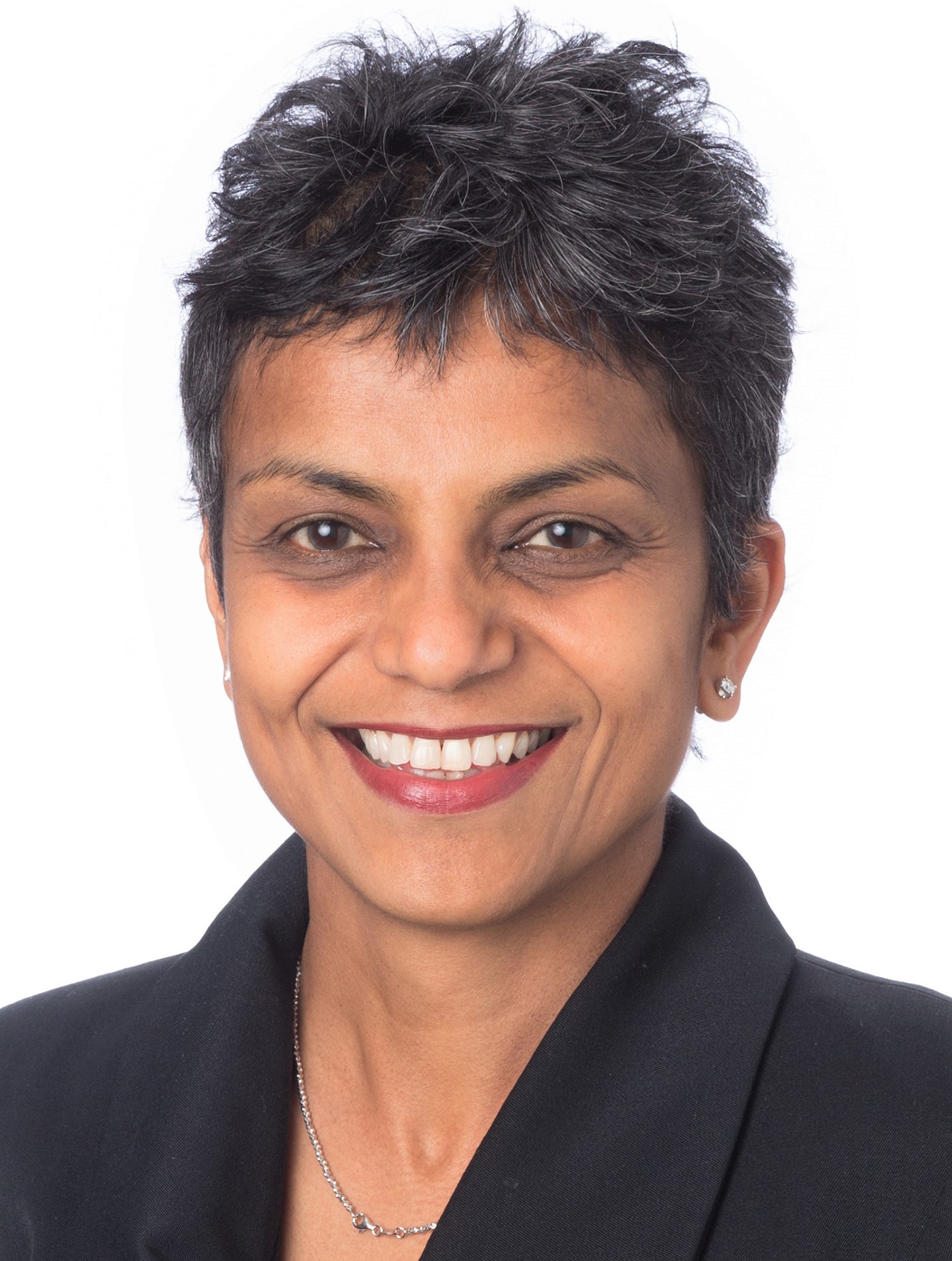 Caroline is a non-executive director and cross border advisor with 30+ years’ experience in regulated consumer sectors such as technology, retail, and health. She is currently on the boards of Vision Australia and Southern Cross Care (NSW and ACT). Aside from commercial nous, Caroline brings to boardrooms ASX governance expertise, a proactive approach to risk and regulation, a business growth mindset, practical dispute management, and a genuine understanding of technology and online businesses.

She also has ASX100 experience gained as Head of Risk & Internal Audit and General Counsel & Company Secretary of David Jones. Since then, she has been Chief Marketing Officer at Norton Rose Fulbright, CEO of Chief Executive Women and an Advisor to a large listed Malaysian conglomerate on its strategic investments.

She holds an LLB Hons (London) and is admitted to the Bars of England and Wales, Malaysia, Australia, and NZ. She is an AICD Graduate, a Fellow of the Governance Institute, and is fluent in several languages.